Diaper rash is a skin inflammation which often occur in babies bum. Why some babies have diaper rash? What’s diaper rash?

Allergic diaper rash
We all know some babies have sensitive skin and are prone to allergic reactions. If the diaper material selected is inferior or the baby is allergic to a certain material, it will cause diaper rash. Usually diaper rash caused by material, baby’s thighs and waist will be more red and swollen, festering. 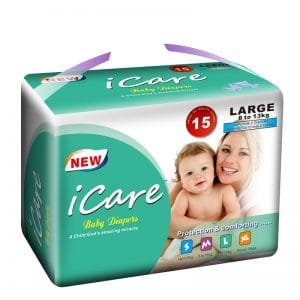 Here are 4 extremely helpful methods to help prevent diaper rashes before they get out of control.

1. Cream – Using a diaper rash cream as a preventative has been so helpful for us.
2. Avoid using baby powder. Because the powder is easy to harden after absorbing water, it can not only maintain local dryness, but also irritate the baby’s skin.
3. When washing your baby’s buttocks, use warm water and don’t use soap and reduce local irritation.
4. Change baby diaper often. Choose best quality baby diapers and change diaper frequently in order to keep babies’ butt dry.

Did you find apk for android? You can find new Free Android Games and apps. 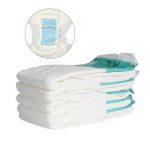 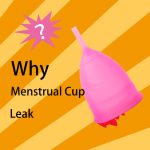 Why is your menstrual cup leaking? | Menstruation Cup Guide 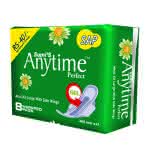 7 Alternative Ways to Use Your Sanitary Pad | Anytime 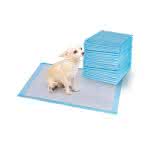 How to train dog pee on urine pads?

Do you know when to use breast pads? 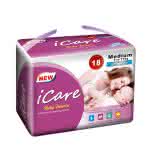 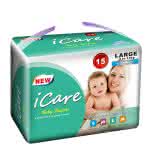 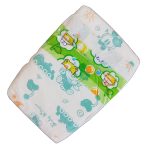